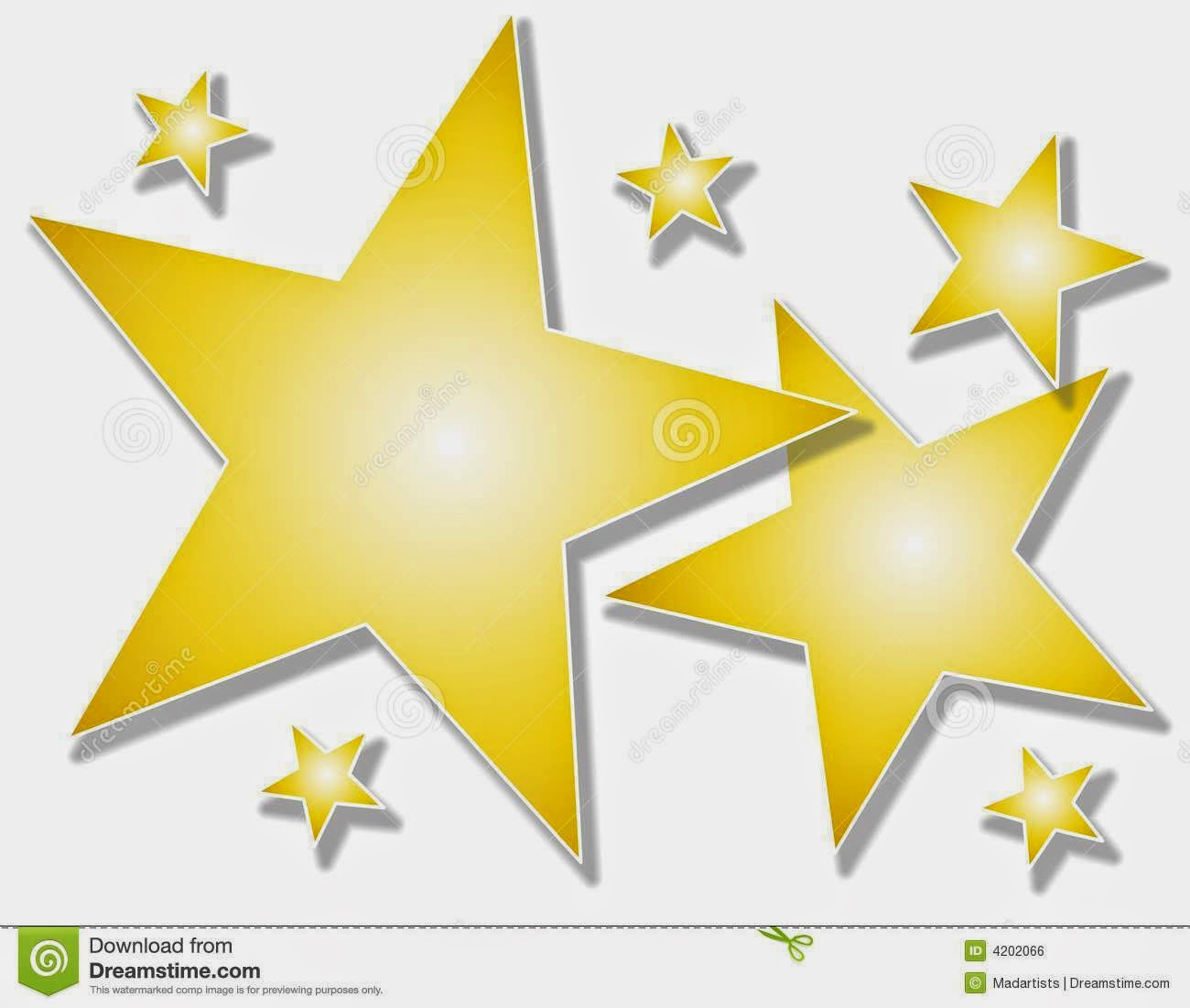 This is a storytelling event that meets on the third Thursday of Every Month at the YWCA in Santa Monica. After reading about it in the Daily Press I went just to observe and listen to some inspiring true stories! While waiting to sign in, the woman behind me on line pointed out a placard that said “Sign up for a chance to share your own!” The theme that night was “Finding Bravery” and she challenged me to have a story to tell. I filled out a card stating that I once rescued a women and child from domestic violence. It was deposited in a box with lots of others and I forgot about it.
The spirit in the crowded YWCA meeting room was upbeat and friendly with energetic hostess, actress/comedian Ruthy Otero, setting the blithesome mood. For openers there was guitarist Josephine Johnson, ﻿a singer/songwriter with a lovely voice and appropriate songs such as “Let It All Out!” Then the scheduled storytellers began: Actress Michelle Joyner told an hilarious account of appearing in a film with Sylvester Stallone where they had to rappel down a 4000 ft mountain and she risked life and limb while he matched the shots safely in the studio. Writer Carol Schwalberg related a childhood tale of punching out a bully after her mother scolded her for cowardice. Therapist David Muchnik told of his decades-long fear that his mother would commit suicide and the courage it took to finally refuse this blackmail. Realtor Burt Ross, told of when he was Mayor of Fort Lee, New Jersey, and his challenge to the Mafia when they tried to bribe him.

After intermission, producer/writer Isabel Storey offered Ruthy the box with all the sign-ups and to my shock and awe she called out my name. I had to wait my turn, but the storytellers who preceded me were so interesting I hardly had time to panic. Screenwriter/comic Brandon Burkhart told a riveting tale of a subway meetup with a psycho and how he disarmed the guy by inviting him for a beer. Actress/activist Sara Mayer acted out her experience in the Middle East when, in the women’s section at a Muslim wedding, she learned to dance Bollywood-style. Educational psychologist Marian Silverman’s story was how she overcame her fear of the ocean through her pet dog who would retrieve his favorite toy even through thundering waves. Author/artist Rachel Gebler Greenberg’s story was deeply moving as she told of the sudden loss of her beloved husband and her attempt to keep going by writing a memoir about him.

I have always relied on my writing to express myself, but I found verbally relating the events of a story that I was familiar with turned out to be an exhilarating experience. When I got up I felt calm and confident and the attentive upturned faces in the audience reassured me that I was among friends. It could have been that I was chatting with them over coffee and relating an experience wherein I was brave. I actually rocked! People laughed and applauded, and I felt it. Validation, acceptance, belonging! So when you go, sign up and maybe you can have the experience for yourself. (I promise to post the story I told on this blog soon)
At the YWCA /Westside, 2019 14th Street, Santa Monica. Doors open at 7:30 for guest storyteller signup, live music & mingling. Stories and guest drawing starts at 8:00. SHINE is presented by Storey Productions in association with Santa Monica Repertory Theater, UCLArts & Healing, and YWCA Westside. Theme for December: “They say there's a time to love and a time to hate. Is there also a time to forgive? Storytellers share their decisions to forgive... or not.”
If you have questions, email Isabel Storey, isabel@storeyproductions.com
Published in the Santa Monica Daily Press, Dec. 9, 2014
Posted by THEATRE SPOKEN HERE by Morna Murphy Martell at 6:01 PM